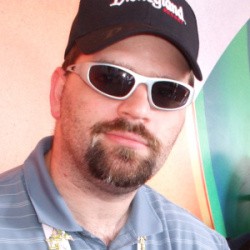 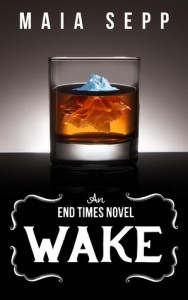 I was already a Maia Sepp fan from reading The Migraine Mafia. When I saw that An Etiquette Guide to the End Times was available, I put it on my TBR list, but never followed through. When Wake popped up as available on my NetGalley dashboard, I knew I had to get it and read it right away.

I would classify Wake as a dystopian, but there are some soft sci-fi elements and a very soft whodunit. The eighteen months since she released The Migraine Mafia, Ms. Sepp has improved her writing. Plus, with Wake being a prequel to AEGET, it allows the reader to keep going in the story universe. There was even a link in the eBook to download AEGET, which I promptly did and can’t wait to read it.

The only complaint I really have with Wake, is that the villain seems all Snidely Whiplash clichéd. When the villain was revealed, I was just “Oh, okay,” and I moved on. There was no thundering of the gods while I kicked myself for not figuring it out sooner. In retrospect, I think I suspected who the villain was less than half way through the book.

One thing that frustrated me (but in a good way) was a certain level of ineptness from the protagonist, but like the lovable misfit, Stephanie, from the Plum series by Janet Evanovich, or Mel Parker by Jennifer Gilby Roberts, Camilla just works.

Wake was a fun read, and anyone who likes Evanovich or Gilby-Roberts will definitely like it.
Tweet